AIST is a cultural-scientific and professional Association whose members are sociologists and scholars with sociologic knowledge, established to promote the usage of sociologic practices and knownledge in fields such as, quoting from the statute, the “study, the research, the advice, the design, the analysis, the prevention, the empirical evaluation, the training and the intervention on the communicational tissue relating single persons at every stage of their own development, aggregations, families, couples, groups, organizations and social institutions”.

Hence the sociotherapeutic proposition which, by using the sociological knowledge as its main (although not unique) mean to operate on a person and its issues, both as an individual and as the holder for several roles (inside a family, a group, a working place, etc.). The cognitive specialization and (especially for our purposes) the usage of sociological means make the therapist able to rebuild the personal history to detect continuities, discontinuities and inability to build personal identities, in order to design an exit route from discomfort situations: “specialist help” (to design answers) vs “spontaneous remission” of the issues, that is the essence of sociotherapy.

AIST activities are mainly aimed to:

EAEA brings together
120 organisations from 43 countries. 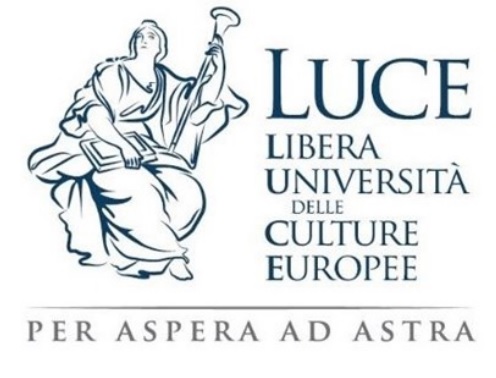 The philosophy of UNIVERSITA ‘POPOLARE LUCE is to invest in brilliant and innovative individuals, certifying and validating the skills for...
Read more

CEIPES is a non-profit European organization with antennas in more than 8 European countries. CEIPES Network is composed of independent...
Read more

AIST is a scientific, cultural and professional association composed of sociologists and researchers interested in sociology which was created with...
Read more